The following HabHub map is done using a program that David SM0ULC wrote that extracts the data from WSPRnet and feeds it to HabHub. This is still under development!

Photos of the launch

Like S-14, Dave VE3KCL launched this one at dawn from a boat that was traveling at the same speed and direction as the wind. 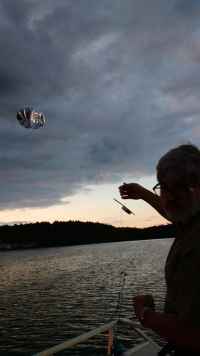 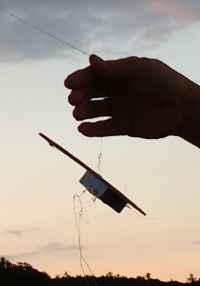 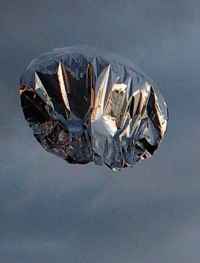 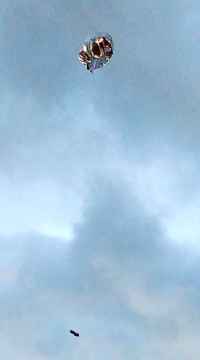 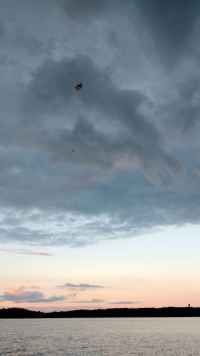 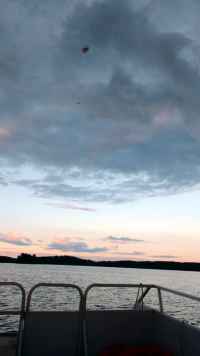 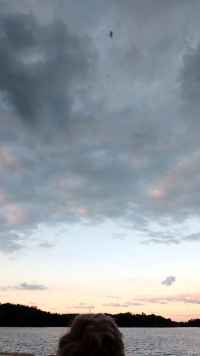